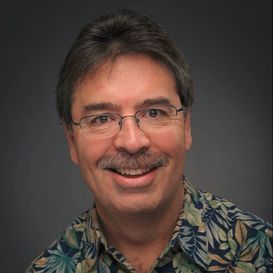 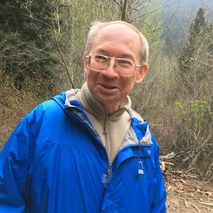 
Worked at Cancer Research Center of RAMS (Tomsk, Russia) for 17 years (1985-1999, 2002-2004) and investigated a role of antioxidant enzymes in tumor growth and the immunomodulatory effects of radiosensitizers and electron-acceptor compounds (Sanazole and other nitro-compounds). Dr. Schepetkin worked for 2 years 2000-2001) at Immunomodulation Research Center, University of Ulsan, South Korea and made research on immunomodulatory properties of Shilajit. In 2004 Igor moved to Montana, where he joined Mark Quinn's lab at MSU. His current research is focused on the discovery and development of agonists/antagonists of formyl peptide receptors (FPR1/FPR2/FPR3), inhibitors of c-Jun N-terminal Kinase (JNK), and human neutrophil elastase (HNE), anthrax lethal factor, superoxide dismutase (SOD) mimics and plant-derived antioxidants and immunomodulators.  Authored more than 90 publications in peer-reviewed journals in fields of medicine chemistry, pharmacology, and immunology. 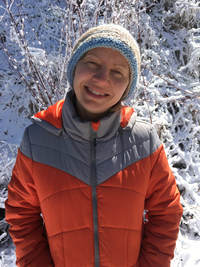 "Phone: 406-994-4703, Fax: 406-994-4303
liliya.kirpotina@montana.edu
Liliya Kirpotina, MS., Postdoctoral Research Assocoate
Education: Graduated from the Tomsk Medical University, Russia, with the honor. 1988: MS in clinical biochemistry
She was working at the Department of Immunology and Microbiology for 4 years, then did projects at the Departments of Hematology and Pharmacology. Here she investigated the role of Cytochrome P450   in the liver ischemia and CCl4-induced hepatitis, screened the natural and newly synthesized compounds for SAR analysis, that lead her into the PhD program at the Department of Pharmacology, 1988-1990. She was interested in the liver energy balance, and how the inducers of the Cytochrome P450 altered it in order to find their effective application at different pathological conditions. Then she combined her work as a mother of 3 kids with the education at the pedagogical college (Montessori system and an innovative approach to music education for children, known as the "Orff Schulwerk") and work in the early development childcare center, oncology center and the medical insurance company. In 2004 Liliya moved to the USA, where she joined Mark Quinn's group for the screening of 10,000 library of synthetic compounds. This multiple high throughput screening resulted in the finding  of the new hits for the modulation of innate immune system through FPRs, TLRs, TNF and MAPK pathways. Also, she screened the library of natural compounds, as well as extracts isolated from the the growing in Montana plants, (such as juniper, Artemisia, cactus, fire-weed, tansy), rhododendrons from Africa, and essential oils from the Kazakhstan's endemics.